The Trends of China Real Estate

"The world is in the era of great change in the cycle." In the famous economist Ma Guangyuan's view, China's current economic development has only encountered small difficulties and small setbacks. However, based on the role of China's global innovation cycle, China's economy in the global economy, the influence of Chinese companies in the world and China's industrial prospects, is still optimistic about the Chinese economy.

In this degree of regulation of a non-fully marketed real estate market, government policies may determine the direction in which future development will dominate. Developers are more likely to have an umbrella in the dry days, but be confident to go forward boldly, although it is difficult, but you can move forward. ” For the future of China's real estate market, there is no reason not to be optimistic! 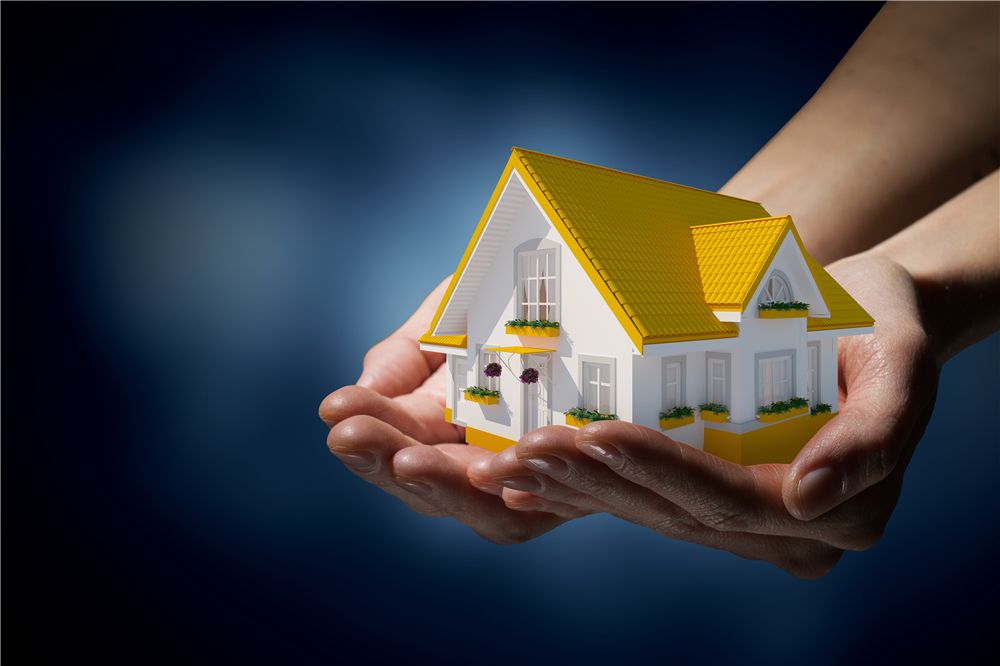 The data shows that from 1978 to 2017, China's economy increased from more than 360 billion to more than 82 trillion, the simple calculation increased by 226 times, the constant price increased by 33.5 times, and the average annual growth rate was 9.5%, doubling every eight years. With the upgrade of urban hardware and software, real estate will usher in another wave of good. REXI, the leading pioneer in the field of curtain wall and aluminium windows and doors, display its competitive advantages to the extreme in the domestic and foreign markets under the current favorable economic situation,

Based on the role of China's global innovation cycle, China's economic status in the global economy, the global influence of Chinese companies and China's industrial prospects, so we have no reason not to optimistic about the Chinese economy for a long time."

Urbanization has entered the 2.0 era. The upgrade of China's urban hardware and software will be the second wave of real opportunities for real estate. In the long run, China's population cycle, economic cycle, financial cycle and wealth cycle determine that the long-term importance of real estate in the Chinese economy is irreplaceable. That means the new rising of the whole construction industry.

The experts believe that as long as China's economic growth remains stable and the pace of urbanization does not stop, the fundamentals of China's real estate will not change, and the inherent logic of housing price increases has not changed. The data recently released by the National Bureau of Statistics confirm.

REXI, as China professional glass curtain wall system manufacturer and smart solution provider, and as a part of the real estate body, gives full display to our greatest strengths in the domestic and foreign architectural markets under this positive economy situation.